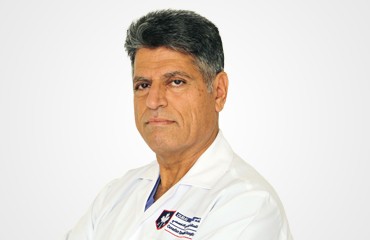 Dr. Raad Zaidan is graduated from medical school in Baghdad,Iraq 1984,worked for 6 years in Iraq then moved to Benghazi,libyia worked for one and half year then moved to united kingdom trained and worked for 22years then 2012 moved with my family to UAE,dubai and working in CSH since.